With pubs, taprooms, and bars reopening - these are reasons to celebrate and drink beer. Britons have repeatedly said throughout the pandemic how much they miss meeting friends to drink beer in the pub, so Beer Day Britain is a perfect reason to get together for a beer.

The focus of the day is the National Cheers To Beer (#cheerstobeer) toast at 7pm. This simple activity is not only marked across the UK but by beer drinkers around the world who participate too. So many people join in each year on June 15 that #cheerstobeer trends on social media, even in 2020 when the lockdown meant pubs were closed, so people celebrated by drinking beer at home instead. 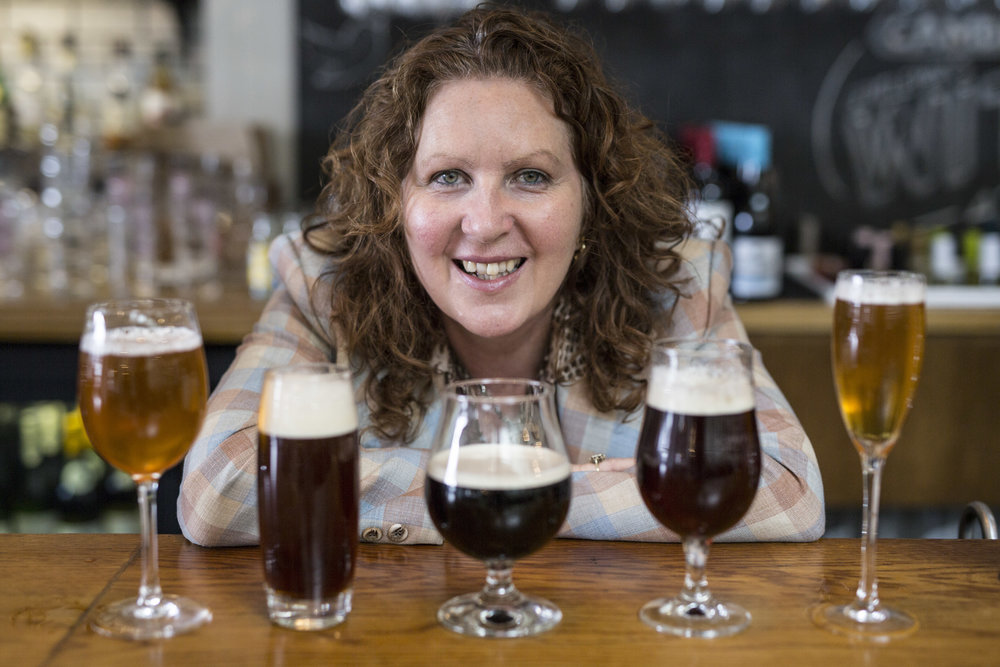 Beer Sommelier Jane Peyton, Instigator and Project Manager of Beer Day Britain, commented: "Britain historically had the biggest influence in spreading the love of beer around the world. More styles of beer first brewed in this country are now brewed around the world than those of any other brewing nation. These include India Pale Ale, Pale Ale, Porter, Stout, Imperial Russian Stout, Mild, Bitter, Barley Wine, Brown Ale, and Scotch Ale.

"We have so much to be proud of with Britain’s vibrant brewing heritage and current brewing scene and the fact that our pubs are a cornerstone of the social life of the nation.

"Beer Day Britain is about celebrating a drink that unites humans regardless of their culture. During the pandemic we have been physically isolated from socialising with friends, and although continued social distancing measures will mean Beer Day Britain 2021 is different to previous years we can still raise a glass in cheers. Just remember to take a photo to post on social media with the hashtag #cheerstobeer at 7pm on June 15 and you’ll be part of Beer Day Britain."