Poulter’s Porter is a rich, dark, warming 4.8% porter with hints of coffee, chocolate and liquorice – perfect for crisp winter evenings. 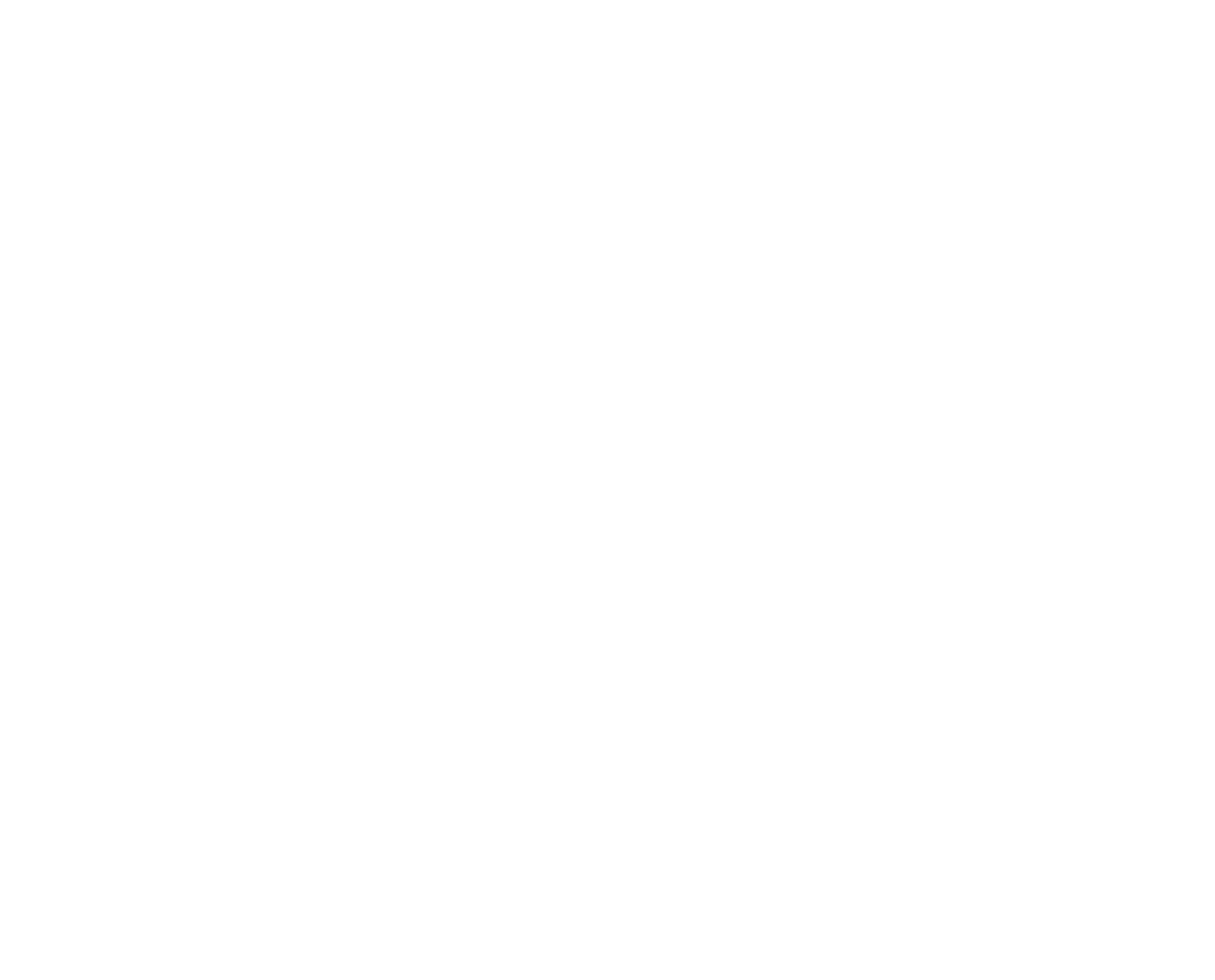 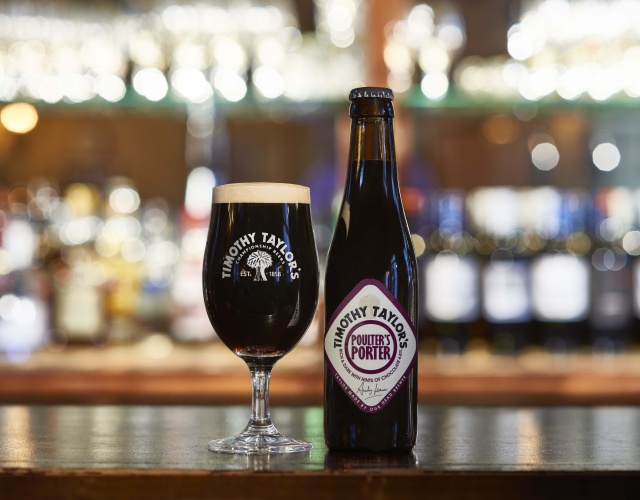 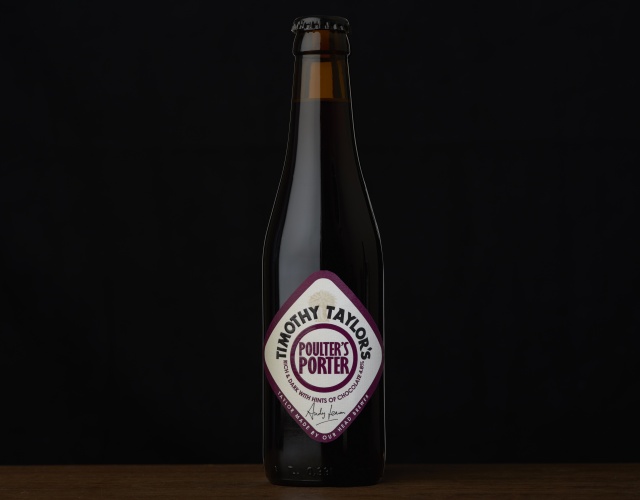 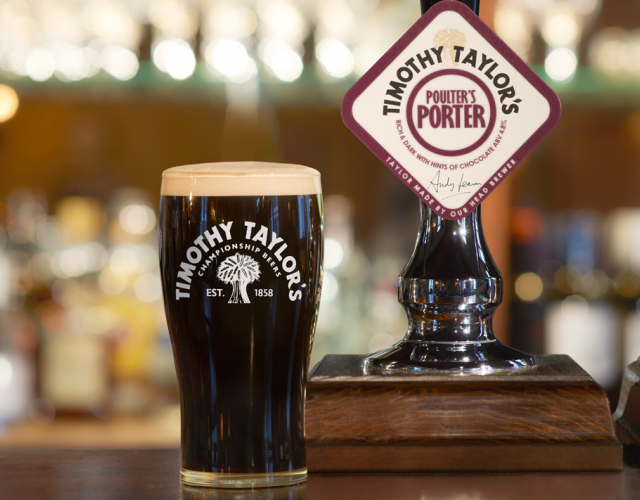 In April 1918 the Duke of Wellington’s Regiment, 4th Battalion, fought in defence of the small French town of Erquinghem-Lys during the final great German offensive of World War I. During the fighting the Dukes suffered a total of 15 officers and 391 soldiers killed, wounded or missing.

Private Arthur Poulter, a stretcher-bearer with the Dukes, was awarded a Victoria Cross for carrying 10 wounded comrades to safety under heavy enemy fire. When asked afterwards by a local journalist where he got his strength from, he put it down to his days working for Timothy Taylor’s maltings carrying heavy sacks of barley. 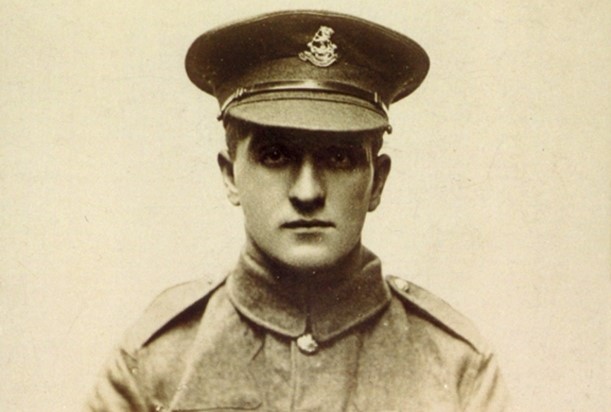 For most conspicuous bravery when acting as a stretcher-bearer, at Erquinghem-Lys on 10th April 1918. On ten occasions Private Poulter carried badly wounded men on his back to a safe locality, through a particularly heavy artillery and machine-gun barrage. Again, after a withdrawal over the river Lys had been ordered, Private Poulter returned in full view of the enemy, who were advancing, and carried back another man who had been left behind wounded. He bandaged-up forty men under fire, and his conduct throughout the whole day was a magnificent example to all ranks. This very gallant soldier was subsequently seriously wounded when attempting another rescue in the face of the enemy.
London Gazette, 28th June 1918

In November 1998, to mark the 80th anniversary of the Armistice, this exceptional act of heroism was recognised by the town of Erquinghem-Lys with the unveiling of a memorial to Private Poulter VC.

This was only the second time since 1918 that such a memorial had been erected by a French town for an English soldier. The Duke of Wellington’s Regiment provided the guard of honour that day and Timothy Taylor’s beer was the vin d’honneur at the reception. Private Poulter’s family donated his medal to the Regiment in August 1999 and it now resides in the Regiment’s museum in Halifax.

So, it’s with pride that we can pay tribute to this hero with a Porter as full of character as he was. Here’s to you Arthur!

Part of the Taylor Made range

Informed by tradition and crafted with experience

Andrew Leman and his team of four Heriot-Watt-trained brewers have been experimenting, developing and tinkering with different malts, hop varieties and styles of beer in our five-brewer’s-barrels micro-brewery to create our Taylor Made range of craft beers. 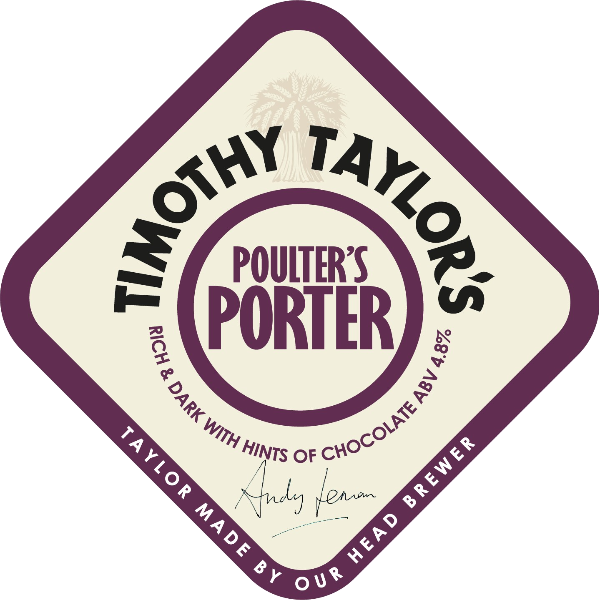 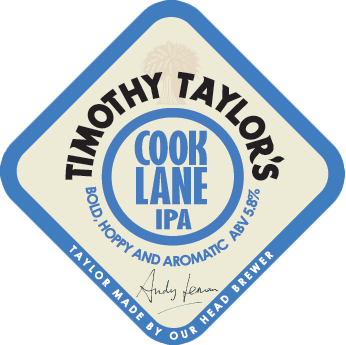 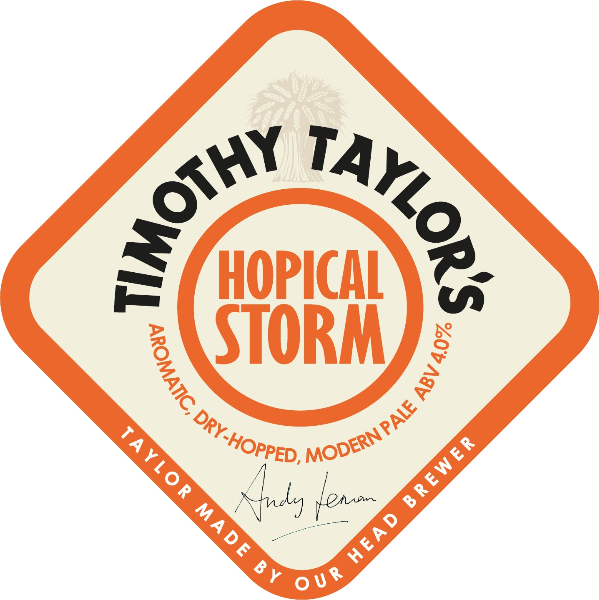 Why we love the rain in Yorkshire.

Taylor’s brewery sits upon the Knowle Spring, the unique source of water we use to brew our beers. This particularly pure and consistent spring water is one of the reasons we’re able to brew beer of such reliable quality and taste. It has filtered over time through layers of sandstone and black rock, which creates the special mineral qualities that marry perfectly with our Golden Promise barley malt. This unique combination is the foundation of the complex flavour and subtlety of Landlord. And it all begins with rain falling upon the Yorkshire hills. That’s why we’re always happiest when it pours.