A total of 138 medal and trophy winners have been announced at the world’s most historic international beer and cider competition, the International Brewing & Cider Awards, which has taken place this week at the National Brewery Centre in Burton-upon-Trent.

Brewers and cider-makers from 24 countries received accolades at the International Brewing & Cider Awards 2021. In total, 126 medals and 12 trophies were awarded to beers and ciders from all over the world, including entrants from Australia, China, Japan, Luxembourg, South Korea, Taiwan, Thailand, USA and the UK. 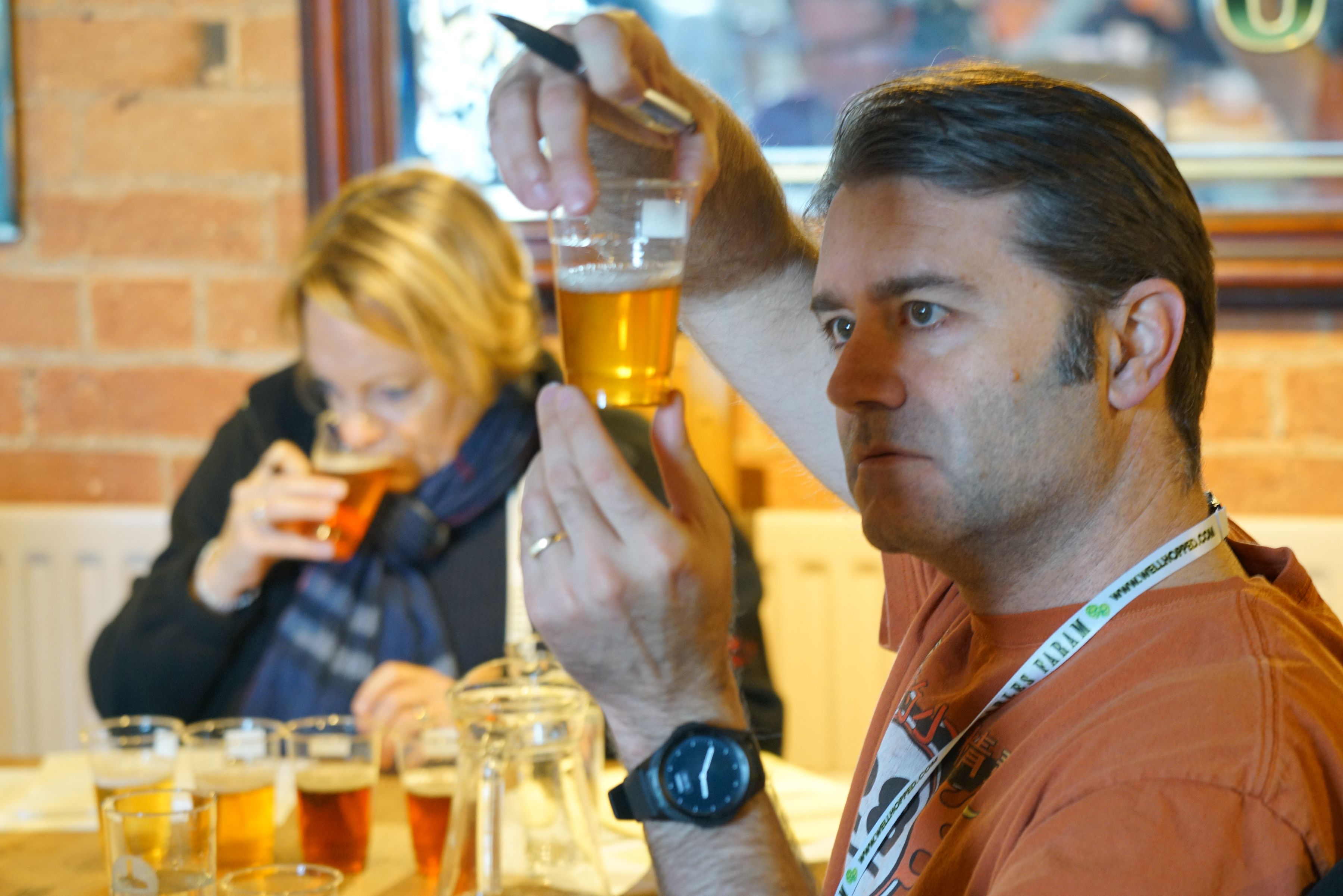 Sidewood Estate from South Australia picked up The International Flavoured Cider Trophy for its Strawberry Apple Cider while Ramborn Cider from Luxembourg won The International Innovative Cider Award for its Ramborn Ice Perry.

The competition, which dates back to 1886, has a long history of championing the world’s best brewers and cider-makers, and the competition’s unique approach to the judging process sets it apart from other awards, earning it the reputation as the ‘Oscars of the brewing and cider world’.

Judging took place between 16th – 18th November at the National Brewery Centre in Burton-upon-Trent, UK and comprised working professionals in the brewing and cider making industries from across the globe, led by Chair of Beer Judging, Rob McCaig and Chair of Cider Judging, Gabe Cook. 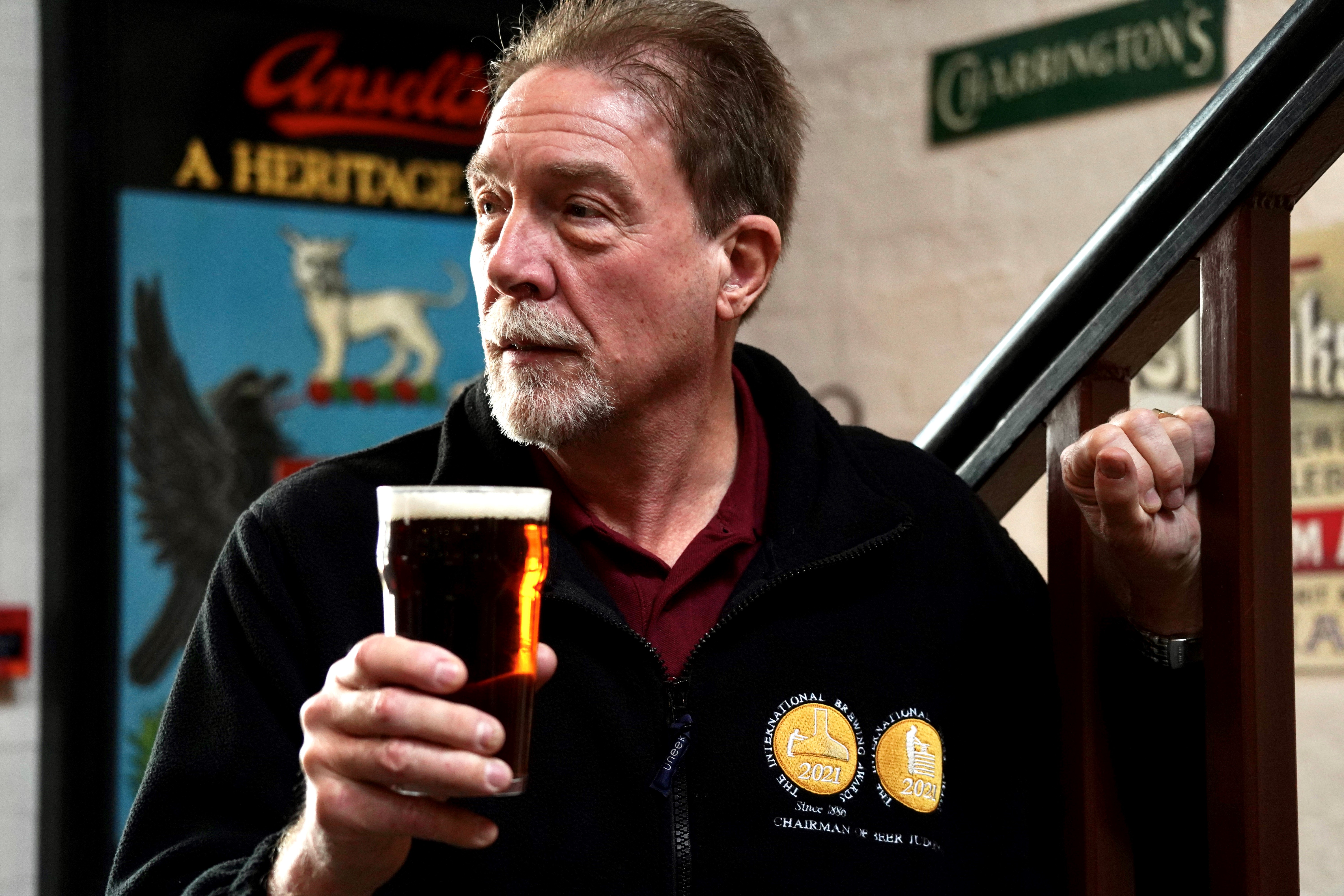 Ruth Evans MBE, Director of the International Brewing & Cider Awards, said: "It’s been an honour to recognise and celebrate the extraordinary beers and ciders that both brewers and cider-makers have worked so hard to produce during what has been such a difficult 18 months for the industry.

"Despite being forced to postpone the Awards due to the pandemic, our brewing and cider community across the globe rallied together and continued to produce outstanding and innovative produce and it’s this determination and success that’s worth celebrating.

"I’d like to personally thank all the judges as well as all the brewers and cider-makers who entered their products and make this year’s Awards one to remember, and we’re delighted to reward the best of them with the recognition they so truly deserve.

"We’d like to congratulate Timothy Taylor's on their achievements at this year’s Awards and we’re thrilled to be able to provide them with the recognition they so truly deserve."

Rob McCaig, Chair of Beer Judging, said: "For three days, we have seen and tasted some of the very best beers from around the world, crowning winners from all corners of the globe.

"Despite what has been probably the most challenging period in recent memory for the brewing industry, producers from around the world have presented some exceptional beers, ales and lagers.

"It has made the job of our judging panel extremely difficult because of the quality of the beers.  Japan is proving itself as an evolving brewing nation producing quality products across the beer spectrum."

Gabe Cook, Chair of Cider Judging, said: "It has been a privilege to be able to chair the most important and prestigious competition of its kind for the cider industry.

"We have welcomed international judges, including representatives from America, Ireland and Japan and the UK, to preside over world-class entries from across the world.

"Consumers’ palettes are becoming more discerning and, as we have seen other drinks categories expand and diversify, the same is true for cider. Cider-makers are expanding their offer and we have seen some remarkable examples these last three days.

"To crown winning ciders from the likes of Canada, China, Luxembourg and Switzerland – nations not widely known for their cider production – shows how the category is increasing its international footprint and growing in popularity." 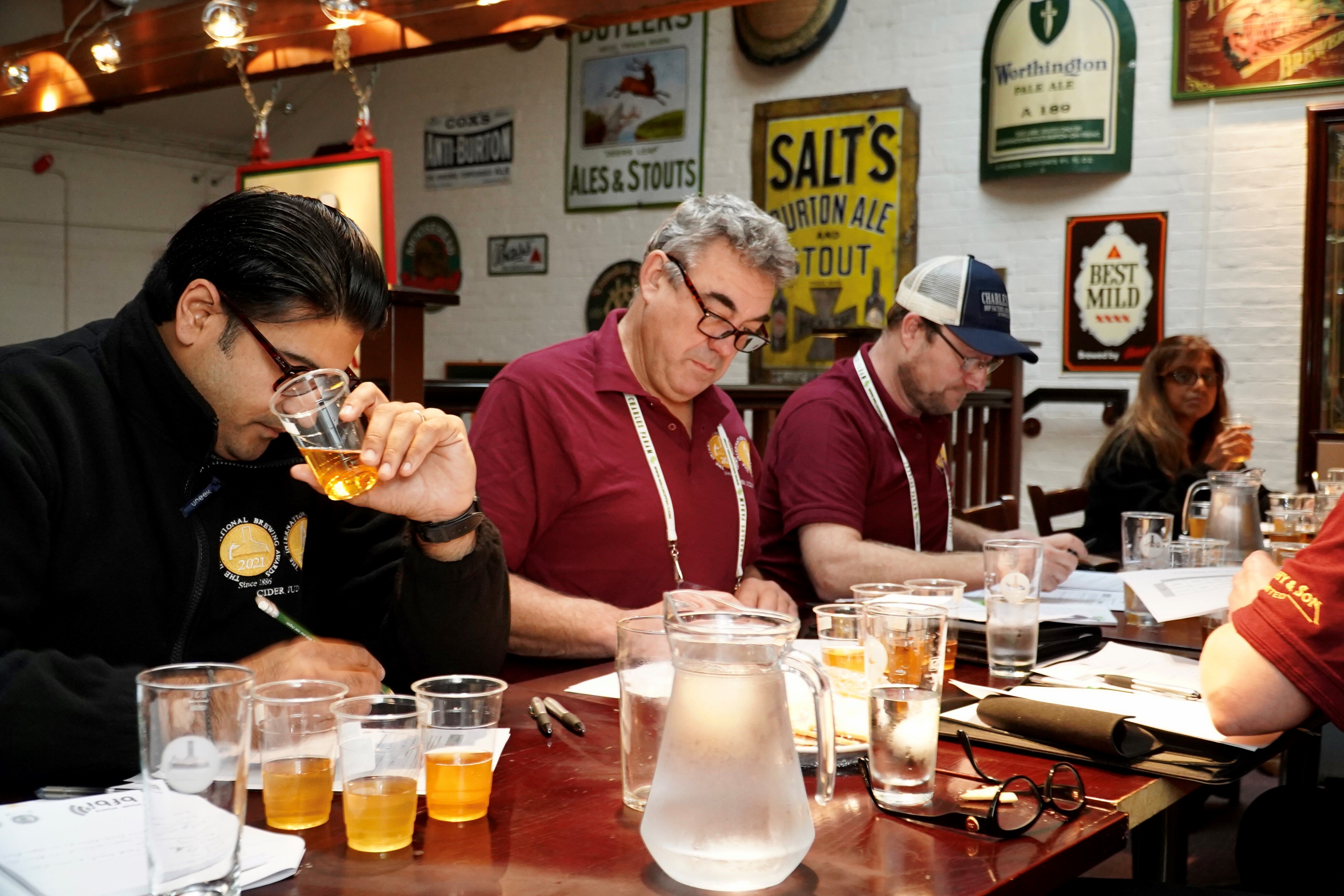 A full list of all 2021 medal and trophy winners can be found on International Brewing & Cider Awards’ website.

The gold, silver and bronze winners will collect their medals and trophies at an Awards luncheon to be held on 6th April 2022.

find out more about poulter's porter