Over the Hills and Not So Far Away

A bike ride from The Fleece Inn, Haworth | 14¾ miles

The route takes you up and away from Haworth and over Harden Moor before plunging down to Bingley. You then thread your way through the fascinating St Ives Estate with the option for exploring further on foot. It’s also worth leaving your bike briefly to visit the Goit Stock waterfall on your return.

You traverse Black Moor, the remotest-feeling stretch of the route, and then begin a glorious, long, gentle descent into Haworth probably to the occasional puff and toot of the steam railway and with expansive views across the Worth Valley. If you’re doing the ride in autumn you will see the many wooded areas of this route at their colourful best.

From The Fleece Inn turn right and down to the main road. Turn right and follow the road over the river and then, bearing left, down Station Road (B6142). Continue to the busy Cross Roads roundabout.

Taking care and probably on foot head to and up the narrow and one way Bingley Road to the right of the roundabout. At a T-junction turn left onto Bingley Road and out towards the moors.

At the end of a gradual ascent cross over Keighley Road and ahead down Rycroft Road then immediately left down a bridleway signed to ‘Calder Aire Link’.

At a T-junction of tracks turn right, signed ‘Permissive bridleway’. Stay on the track as it dog legs left and becomes sandy and uneven.

Emerging on the Keighley Road turn left then just after an electricity pylon right signed ‘Bingley 2 via Altar Lane’. Stay on this broad, walled lane all the way down to Bingley.

Shorter route: At a mounting block on Altar Lane enter the St Ives Estate following the sign for a bridleway in the same direction of travel. At a ruined barn bear right towards an electricity pylon and stay on the track. Just after a car park turn right onto the road through the estate and towards the Coppice Pond fork (point 3, as below).

At the end turn left on Harden Lane to reach the Brown Cow. Return back up Harden Lane. Turn right to enter St Ives Estate. Follow the road as it passes a lodge, play area, nursing home and a café.

At the bottom follow the road as it bears sharp right and the surface deteriorates. At a signpost for ‘Footpath to Hewenden’ dismount, fork right and over a footbridge. Continue uphill to a junction.

At the Dog & Gun turn right then, as the road bears left at the cemetery, keep ahead down Black Moor Lane. After 2 miles at the end of the lane turn left onto Brow Top Road. Cross over the A6033 to continue ahead and very steeply down Brow Road.

At the bottom beside the war memorial turn left to return to The Fleece Inn.

Reward yourself with a pint of Timothy Taylor’s finest ale and a bite to eat at The Fleece Inn.

The cycling is strenous with many hills, some steep but most short. Much of the route is off-road and the tracks and bridleways will be muddy after rainfall.

In a few places you will need to push the bike briefly, sometimes up steps.

The long Altar Lane on the outgoing route is well surfaced, though. You really need a mountain bike and the ride isn’t suitable for families.

The Dog & Gun, Oxenhope. Another Timothy Taylor’s pub, perched on the hillside in perfect Pennine isolation.

Druid’s Altar. Long believed to have been used for druid’s ceremonies, the Altar is a jumble of flat-topped gritstone rocks. It was featured in Disraeli’s novel Sybil as the place where revolutionary trade unionists met. The Aire Valley stretches out below you, the noise of the traffic echoing up to the lofty perch despite its distance. The altar is located a 100-yard walk to the north of the stone mounting block on Altar Lane (see directions).

St Ives Estate. The estate is most closely associated with the Ferrand family which owned it for nearly three centuries from 1636. The family were responsible for the Jacobean mansion to the rear of the present building as well as the later 17th century buildings including the chapel. Later generations provided the estate with the Home Farm buildings, exotic gardens and water features that makes the estate so intriguing.

The previous owner until the Dissolution of the Monasteries was the Church but the estate dates back to earlier times as evidenced by stone tools found near the Druid’s Altar. St Ives was gifted to the council in 1928. The visitor and education centre is open from 11am to 3pm on Wednesdays and Saturdays. 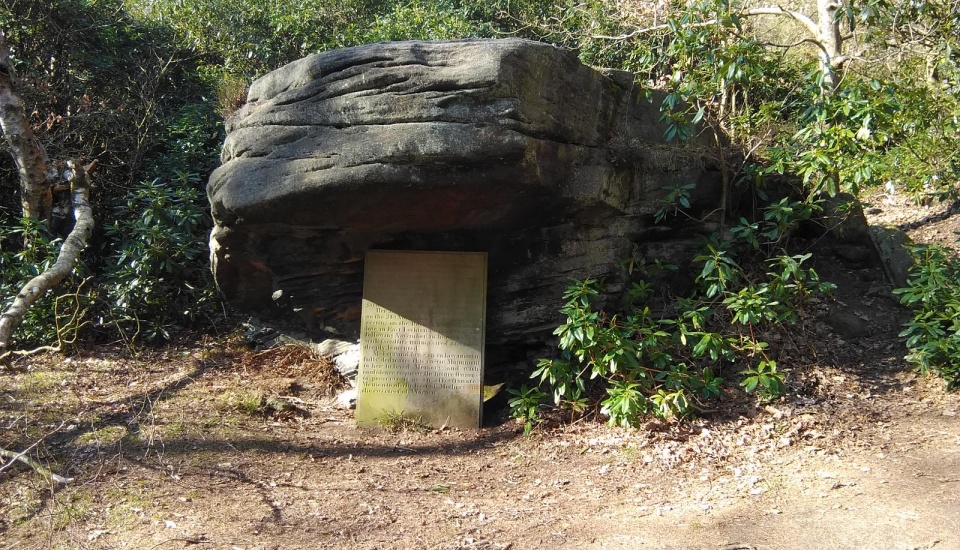 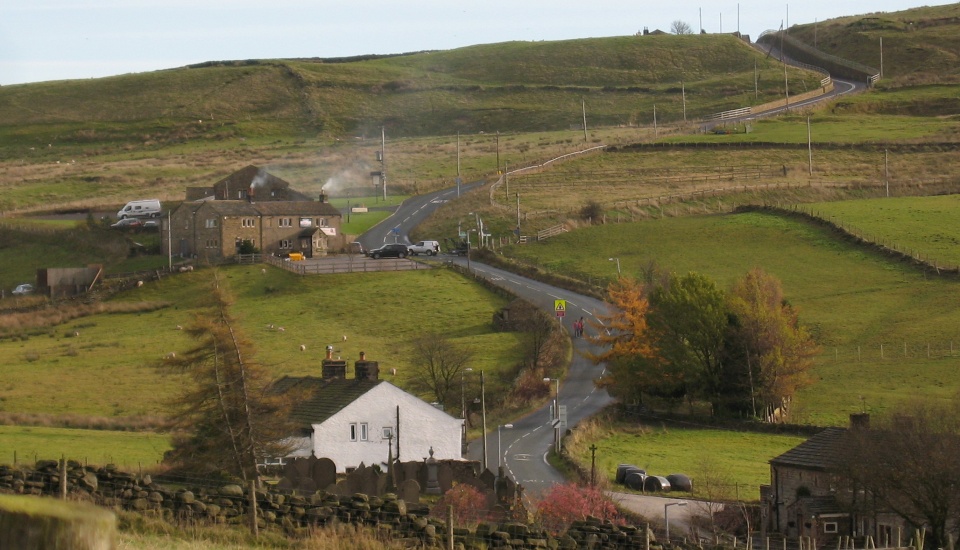 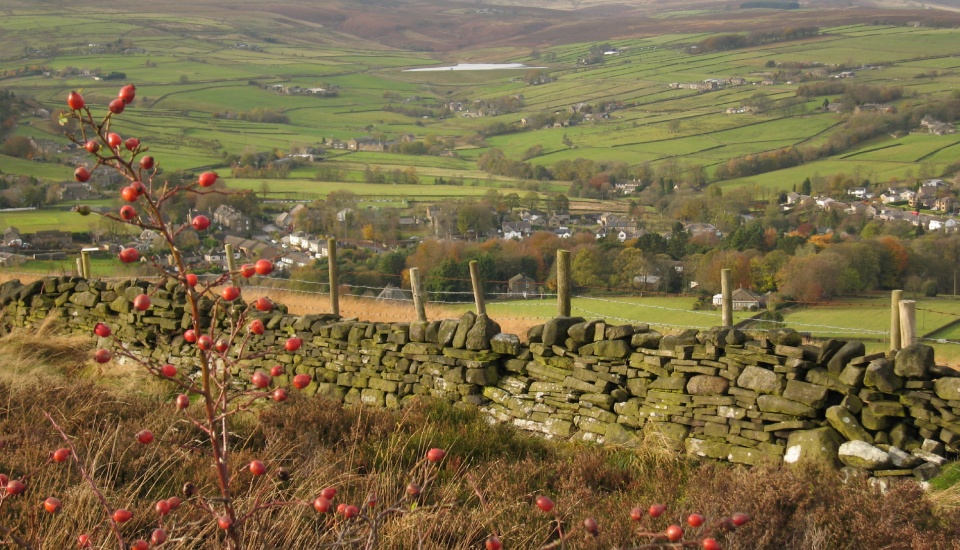